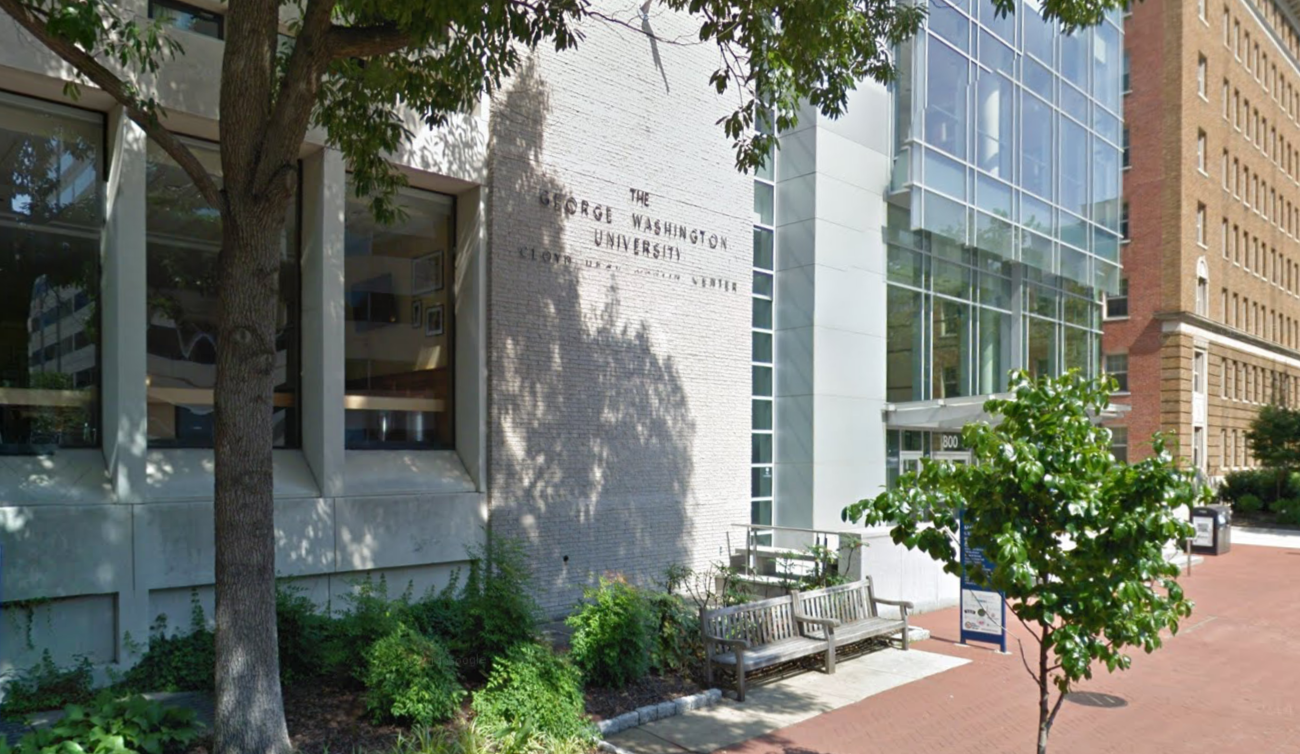 The IEEE Experts in Technology and Policy (ETAP) Forum on Internet Governance, Cybersecurity and Privacy was held on 5 February 2016 at:

View listing of hotels convenient to the Marvin Center

The IEEE Internet Initiative helps inform internet policy with Experts in Technology and Policy (ETAP) Forums by bringing together technology developers and policy makers to debate current and future internet governance, cybersecurity and privacy issues that impact everyone on a global, national and local level.

Participants were invited to this second IEEE ETAP Forum, including:

This event follows the IEEE End-to-End Trust and Security Workshop for the Internet of Things that was held on 4 February 2016.

The IEEE Experts in Technology and Policy (ETAP) Forum is an invitation-only event and capacity is limited. If you are interested in participating in this event, please fill out the form at http://www.cvent.com/d/3fqlzm/4W.

If you require additional information about participating in the IEEE ETAP Forum, please contact etapforum@ieee.org

For those that were unable to attend the ETAP forum, there is a video available on IEEE.tv., which is a mobile-friendly website.

Clint Andrews is a professor in the Bloustein School of Planning and Public Policy at Rutgers University, and was previously director of the Urban Planning program. His expertise is in the substance and processes of energy and environmental planning and policy. He was educated at Brown and MIT as an engineer and planner. He is a member of the American Institute of Certified Planners, a LEED Accredited Professional, and a licensed Professional Engineer. Previous experience includes working in the private sector on energy issues, helping to launch an energy policy project at MIT, and helping to found a science policy program at Princeton. Andrews currently serves on the Board of Governors of the American Collegiate Schools of Planning, and is a past member of the Board of Directors of the Institute for Electrical and Electronics Engineers (IEEE) and the International Society for Industrial Ecology, and a winner of the IEEE’s 3rd Millennium Medal. His books include Industrial Ecology and Global Change, Regulating Regional Power Systems, and Humble Analysis: The Practice of Joint Fact Finding.

Dr. Glenn A. Fink has specialized in computer security, bio-inspired technologies, visualization, and human-centric computing at PNNL since 2006. Dr. Fink is the lead inventor of PNNL’s Digital Ants technology, which Scientific American cited as one of ten “world-changing ideas” in 2010. His recent research areas include bio-inspired cyber security and privacy for the Internet of Things (IoT). Because of the broad applicability of IoT Dr. Fink has found himself becoming familiar with topics ranging from entertainment to automotive systems to Internet-enabled cattle.

Dr. Fink’s dissertation, “Visual Correlation of Network Traffic and Host Processes” fostered the Hone technology that was further developed at PNNL and is now open source software. Dr. Fink worked for 15 years as a software engineer for the Naval Surface Warfare Center in Dahlgren, Virginia on projects such as the Trident ballistic missile program, a unified ground-control station for unoccupied aerial vehicles, and a virtual operations network for rapid-deployment coalition warfare. Dr. Fink served for 11 years as an Army Reserve officer in the Signal Corps where he attained the rank of Captain and commanded a communications company.

Peter M. Fonash is the Chief Technology Officer for the Department of Homeland Security's Cybersecurity and Communications Office. He has previously held positions as Director of the National Communications System; Special Assistant to the Staff Director, Federal Reserve Board; and at the Defense Information Systems Agency, Chief of the Advance Technology Office, and Chief of the Joint Combat Support Applications Division. Fonash received a B.S. in electrical engineering and an M.S. from the University of Pennsylvania, an MBA from the Wharton School and a Ph.D. in information technology and engineering from George Mason University. He is Adjunct Faculty at the University of Tulsa, an Advisory Board Member at George Mason University School of Engineering, and a Member of the IEEE.

Dr. Carl Landwehr is Fellow of the IEEE and a member of the Cybersecurity Hall of Fame. His current appointments include Lead Research Scientist at the Cyber Security policy and Research Institute at George Washington University and Visiting McDevitt Professor of Computer Science at LeMoyne College.  His thirty-five year career in cybersecurity R&D includes service with the Naval Research Laboratory, National Science Foundation, IARPA, and several other institutions. His current activities include participating in a large NSF research project on Trustworthy Health and Wellness, encouraging the development of a building code for software security through the IEEE Cybersecurity Initiative, and teaching and undergraduate course entitled "Cybersecurity for Future Presidents."

Professor Saifur Rahman is the founding director of the Advanced Research Institute at Virginia Tech where he is the Joseph R. Loring professor of electrical and computer engineering. He also directs the Center for Energy and the Global Environment.  He is a Life Fellow of the IEEE and an IEEE Millennium Medal winner.  He is the president-elect of the IEEE Power and Energy Society (PES) for 2016 and 2017. He was the founding editor-in-chief of the IEEE Electrification Magazine and the IEEE Transactions on Sustainable Energy. He is a member of the Governing Board of the IEEE Society on Social Implications of Technology.   In 2006 he served on the IEEE Board of Directors as the vice president for publications. He served as the chair of the US National Science Foundation Advisory Committee for International Science and Engineering from 2010 to 2013. He has conducted several energy efficiency related projects for Duke Energy, Tokyo Electric Power Company, the US Department of Defense (ESTCP Program), the State of Virginia and the US Department of Energy.

Dr. Whyte is responsible for the strategy and research behind Security Innovation's activities in vehicular communications security and cryptographic research. Before joining Security Innovation, he was CTO for NTRU Cryptosystems, a leading provider of embedded security solutions and previously served as Senior Cryptographer with Baltimore Technologies in Dublin, Ireland. He is chair of the IEEE 1363 Working Group for new standards in public key cryptography and has served as technical editor of two published IEEE standards, IEEE Std 1363.1-2008 and IEEE Std 1609.2-2006, as well as the ASC X9 standard X9.98.

Dr. Whyte led the implementation of 1609.2 for the USDoT-sponsored VII Proof of Concept project and is responsible for development of the NTRU Aerolink™ product. Dr. Whyte holds a D. Phil from Oxford University on Statistical Mechanics of Neural Networks and a B.A. from Trinity College, Dublin, Ireland. He has presented on cryptography and security at numerous industry and government events on four continents.

Juan Carlos Zuniga is a Principal Engineer at InterDigital, where he leads the standardization activities on virtualization (NFV/SDN), dense and heterogeneous wireless networks (cellular, Wi-Fi, IoT), content management and Internet privacy. He has held leadership roles and contributed in different standards fora, such as IEEE 802, IETF, ETSI and 3GPP. He is co-chair of the IETF Internet Area WG and ex-chair of the IEEE 802 EC Privacy Recommendation SG. Previously, he worked with Harris Canada, Nortel Networks UK, and Kb/Tel Mexico. Juan Carlos received his engineering degree from the UNAM, Mexico, and his MSc from the Imperial College London, UK. He has several publications and has been guest editor for the IEEE Communications Magazine. Juan Carlos is inventor of over 50 granted patents.